It is used to say infinite history when something never ends. In fact, unfortunately, this is the story of a project in my opinion very beautiful. It is something to which I have dedicated many months, a lot of money and a lot of energy. But you know, things come when they have to arrive, it’s foolish to force things that much. If and when the desire and interest returns, then I will be ready to complete the editing thinking of a new look, a different product, maybe a documentary. I’m very sorry for the people involved in the project, especially for all the people I met in Rio de janeiro, but it’s been years now and I made my bad impression …Needless to say, I couldn’t find any sponsor or someone who believed in the project, no need to look for justifications … Only the knowledge that maybe one day this documentary will see the light …

RDJCHANNEL is the name of the project thanks to which this documentary film / TV series was created in Rio de Janeiro. Six stories and six pills told directly and in the first person by characters who testify to the past history, current life and artistic, social, cultural and entrepreneurial expectations for the future o Rio and the World.

THE 6 STORIES
Six stories of life lived, of social commitment, of struggle for survival, of redemption, of artistic impulses, of affirmation, of rebirth. Exciting testimonials, with unique stories and great value.

1. Pavão-Pavãozinho-Cantagalo
The social redemption of a large favela transformed today into a “model community” of Rio de Janeiro, also famous for its strategic position, above Copacabana and Ipanema. The President of the association of the inhabitants of the community speaks, the testimonies of those who live there, the fisherman, the ex-bandit, the ex-narcotics trafficker, the luthiers who live in the house around which the favela was born in the sixties. 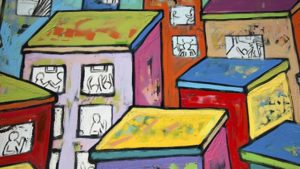 2. Sustaino Music
The musical movement for the sustainability of the Planet founded by the 2007 Nobel Peace Prize winner Prof. Mohan Munasinghe with leading Brazilian musicians. Professor Munasinghe and the founding members talk about the birth and motivations of this Project with international ambitions. 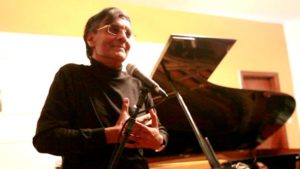 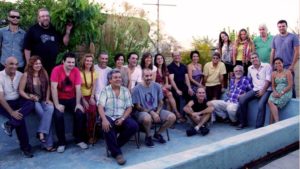 The first founders met to discuss the theme of Sustainability applied to music, between a note and another of an unforgettable Jam Session.

3. Semente, the quality music scene
One of the places in Rio where the greatest musicians and singers of the Caribbean and international music scene meet. The testimony of the founder and curator Aline Winckler Brufato. We meet several musicians who testify the artistic musical research of these years in Rio de Janeiro.
Expectations for the future through music. 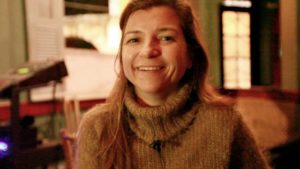 The founder and curator of the Musical Program of Semente, Aline W. Brufato. 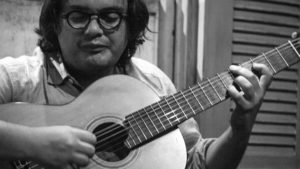 The world famous guitarist Yamandou Costa at the Semente.

4. Sambafit, my armor, my salvation
The story of Carla Campos, former Queen of Samba, survived an attack (six gunshots) thanks to the abdominal muscles developed with the Samba. Sambafit as a stimulus for “rebirth” for the body and mind expressed through school and teaching. 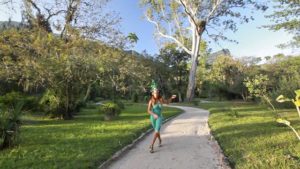 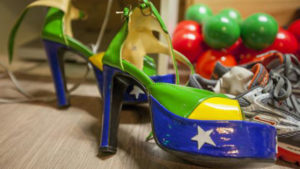 Carla Campos in the botanical garden of Rio de Janeiro. 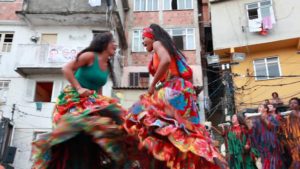 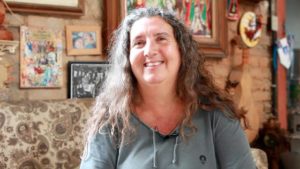 Ligia Veiga during the interview at the Company’s headquarters.

6. Noble art
A BOX gym in the favela as an alternative to the road, Claudio Coelho tells us about the foundation of this gym located on the border between three different tales fighting each other. Springboard for future Box Champions and MMA (the famous fight with no holds barred, Vale Tudo), the gym is the place that has attracted young people by removing them from the street, making social redemption through sport, a philosophy of life. 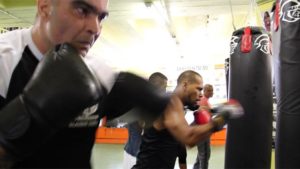 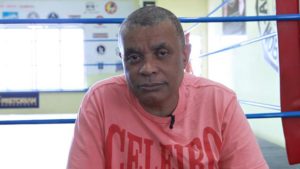 Claudio Coelho during the interview in the Nobre Arte gym he founded.

ARTISTS AND ENTREPRENEURS:
Ruy Teixeira
Internationally renowned photographer, returned to Brazil after twenty years spent in Milan. The balance sheet of a professional and friend who exhibits in Rio at one of the meeting places of photographers and visual artists that we know below.
Patricia Gouvêa
Ateliě’s general and artistic director at Imagem, which has just hosted Ruy Teixeira’s solo show, tells us how things are going in this field.
Roberta Tavares
Curator of the recently released book by David Alan Harvey, Magnum Photos photographer and National Geographic who created a photographic masterpiece on Rio de Janeiro, published by Burn Magazine.
Ana Biavatti and Erwan Garnier
Two young and friendly entrepreneurs, Creators and creators of Mise en place a of Meritus Partners, two courageous and innovative entrepreneurial realities based on Sustainability.
Sabão and Cia
Claudio T., entrepreneur and manager of an American laundry in Rio
An important testimony to understand the changing needs of a rapidly changing society.

João Hermeto
One of the members tells us about the birth and history of Aprazivel, the tree restaurant on the hill of Santa Teresa, one of the most suggestive neighborhoods in Rio de Janeiro. Not a simple restaurant. 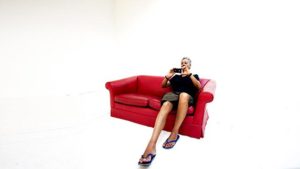 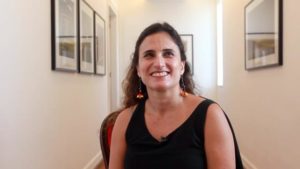 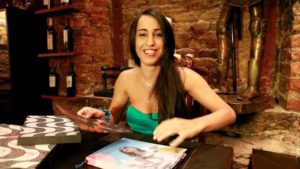 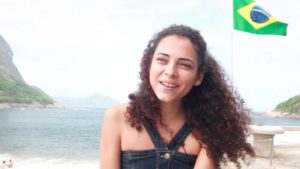 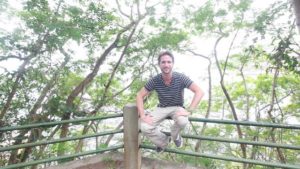 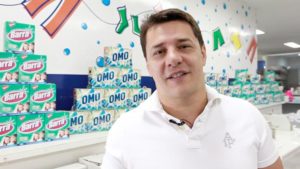 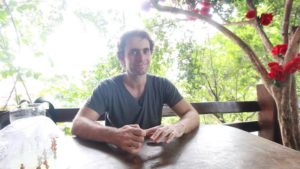 The first video is the presentation of the whole project,the second is the teaser of the web serie and then the first two episodes of what was supposed to be the web serie.

To make all the material, there are hours and hours of footage, I made two trips to Rio de Janeiro, one as an inspection in August 2011 and then a three-month stay from the end of August to the end of November 2012. I am so grateful for all the wonderful people I had the chance to meet and get to know. Here some pictures of this wonderful experience. Some of them made by my working partner for those three months, Agata Gravante. Ficou tudo bom!

GO BACK TO JOURNAL MAIN PAGE
TOP
This website uses cookies to improve your experience. We'll assume you're ok with this, but you can opt-out if you wish. Cookie settingsACCEPT Read More